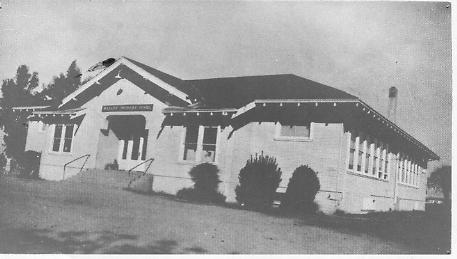 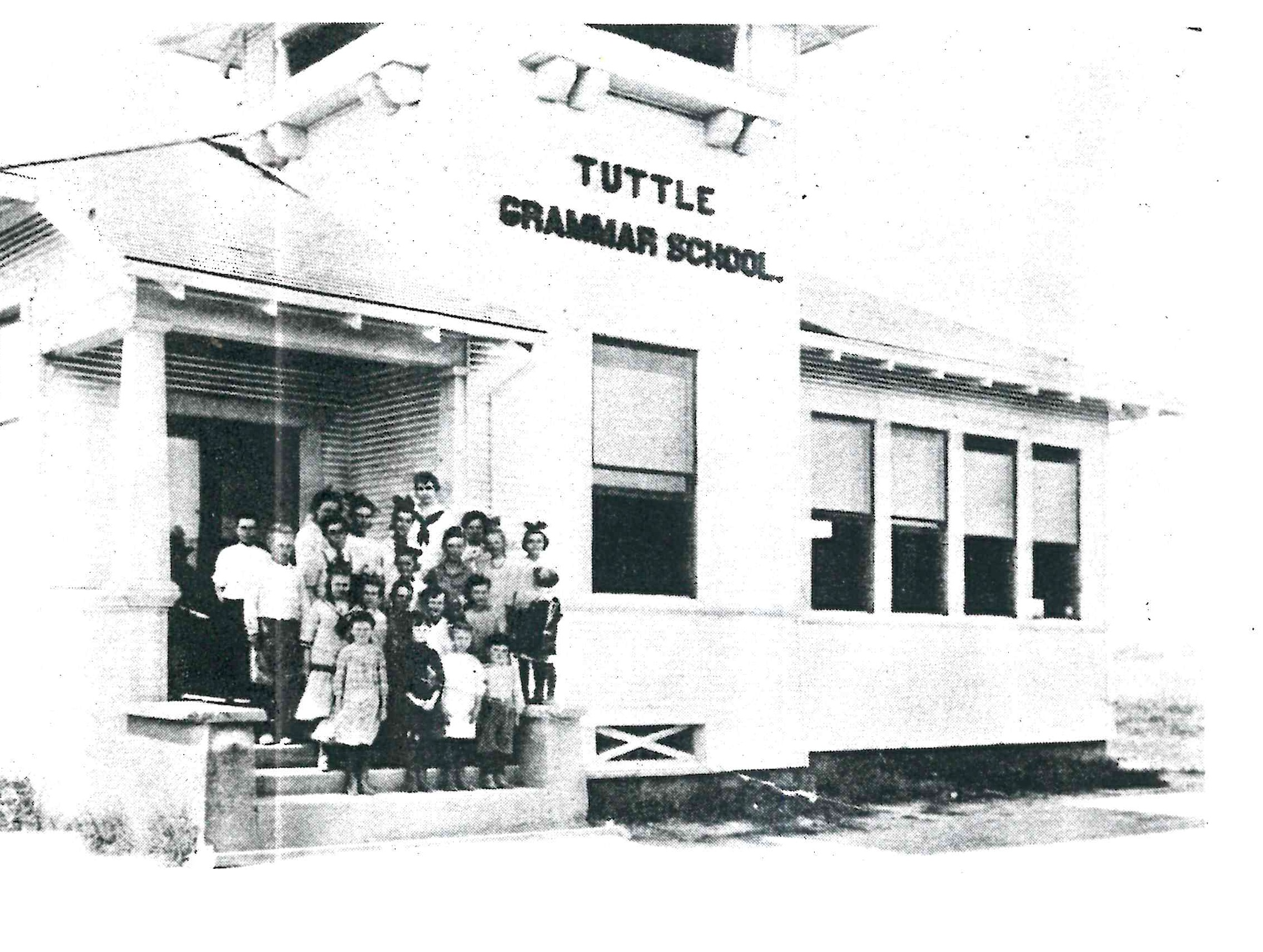 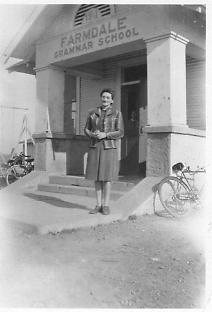 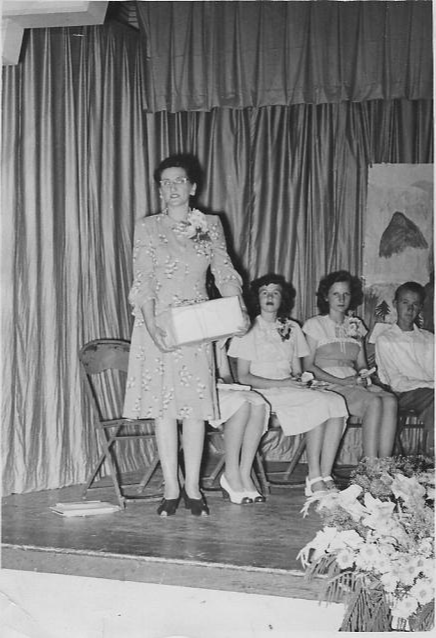 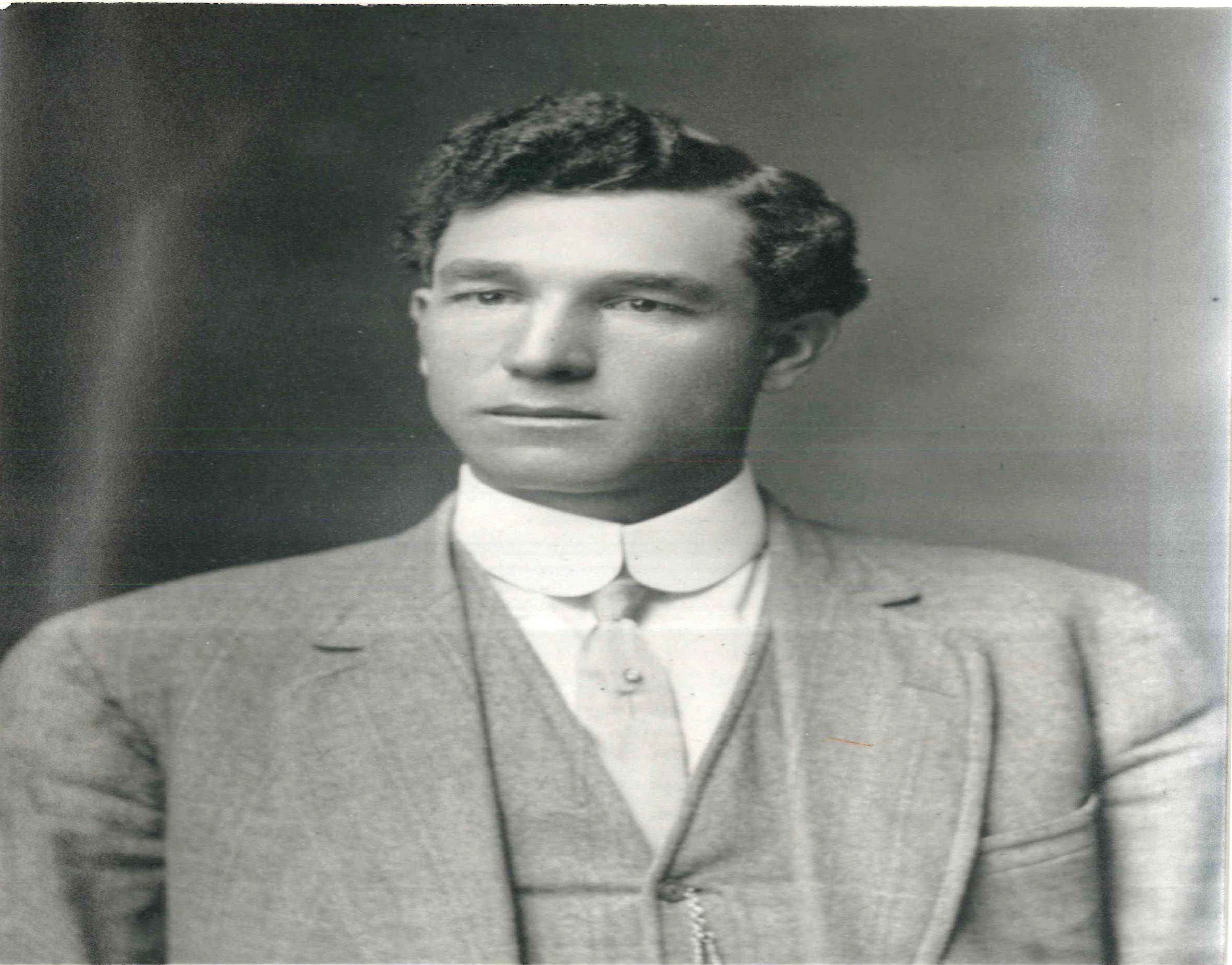 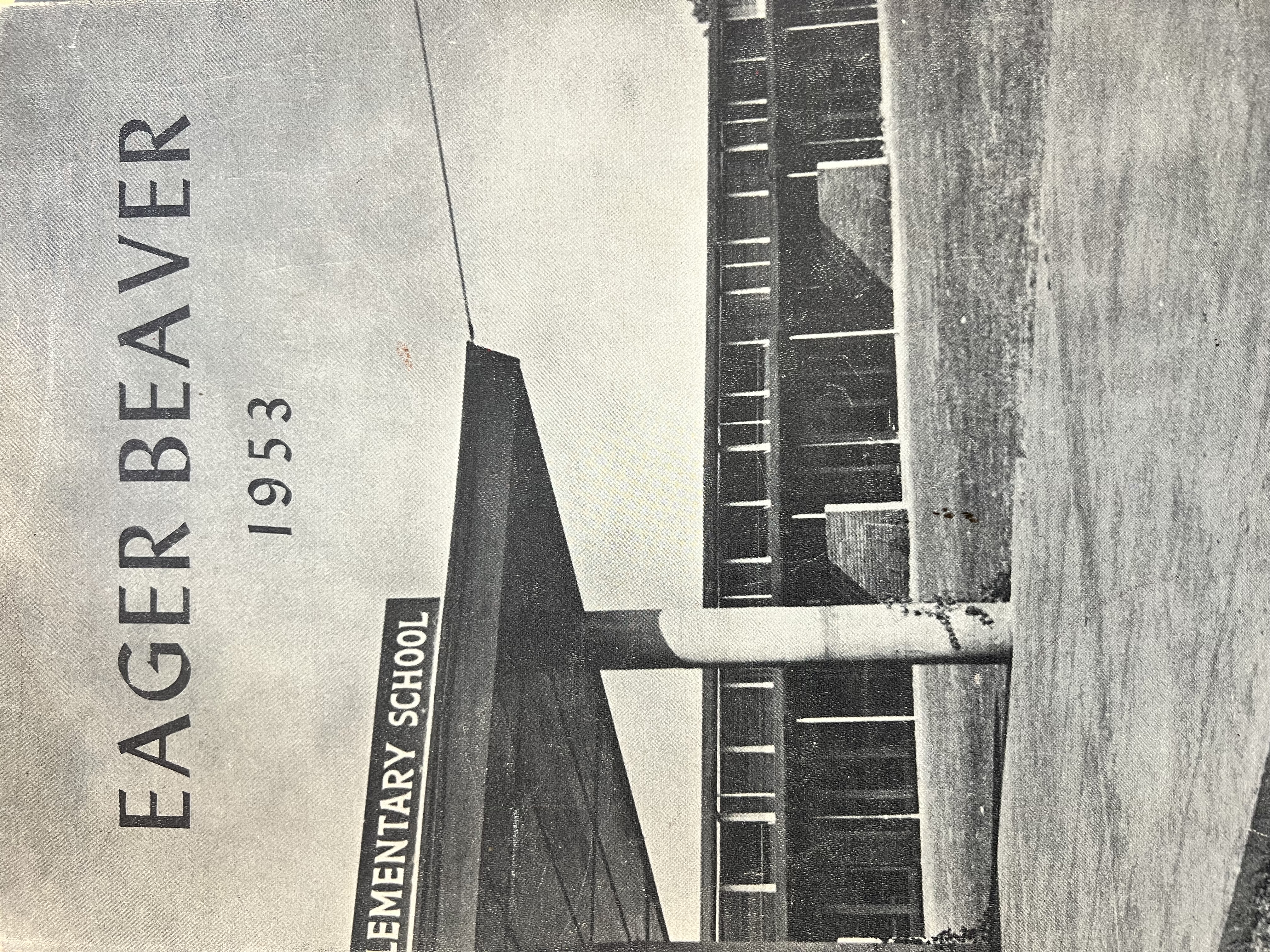 Prior to World War II most California county school districts were small and usually employed not more than four teachers.  As a result, the teachers taught three or four grades with a high enrollment.

The next important step was passing a bond issue in each of the above school districts for the construction of one large school.  The Board of Trustees decided that the most central location for the new school would be on the southeastern edge of Merced City, on Childs and Coffee Avenues.  The property was bought and construction started in 1947.  Three wings of four classrooms were completed in 180 days. The administration was housed on the state of the Weaver campus.  Weaver Elementary School opened its doors to students in 1948.

During 1950 one additional wing of four classrooms was added to the new building.

Merced Colony School burned in 1956 leaving the third grade without classrooms.  Temporary wooden buildings used during World War II were bought from Planada and located on the old Merced Colony site for use by the students.

Early in the 1950’s, two kindergarten classrooms and three wings containing four primary classrooms were completed.  For the first time in the history of the unionized Weaver District there were thirty classrooms in grades fourth through eighth on one campus.

The old temporary wooden buildings that had housed the kindergarten and primary grades were moved to the new campus.  During 1962 one of the old wooden buildings was remodeled to be used as Weaver’s first library.  Formerly all library books were loaned to each teacher by Merced County and Weaver School District paid the county for this service.  In 1963 Weaver hired a full-time librarian.

The Board of Trustees, Administration and seventh and eighth grade teachers came to the decision that Weaver students would benefit educationally by forming a Weaver Junior High School.  Departmentalization of the two grade levels was begun during the spring semester of 1962.

Merced Colony School was organized and school started in January 1913. The building was located on Childs Avenue about halfway between Coffee and Parsons Avenues. (Approximately in between the present-day locations of Weaver Middle School and Golden Valley High School.)

This school had two teachers to begin with, then later it became a four-teacher school.

When the consolidation of the four schools was completed, this school was used for some of the lower grades as it was only a half mile from the main school.

This school was used until 1956 when the building was destroyed by fire.

Farmdale School was organized as a one teacher school in 1912 and was located on the corner of East Mission Avenue and Tyler Road. (Approximately a half mile from the present-day location of Farmdale Elementary School.) The Tyler Family gave two acres of land to the school.

After the formation of the Weaver Union School District in 1948, the building was used as a rental and meeting hall.

The building was destroyed by fire in the early 1960's.

The first record of this school on file in the Merced County Schools Office is a financial record dated 1873. It is a warrant, number 181, drawn for $15.00 for wood for the school.

This school was located on Mariposa Creek on the Helmer Ranch (approximately a half mile east of Plainsburg Road.) Later the school was moved to Lingard at the corner of Pioneer Road and Highway 99, across the Southern Pacific Railroad from the Tom Givens Ranch. It was a one room school until 1928 when another room was built and an auditorium was added in 1933.

This building was used until 1947 when the school unified in Weaver Union School District. The auditorium was moved to the Weaver Elementary School site and split into two rooms. The classroom building was moved to West 26th Street, between L and M Streets. It is still located there today and is currently the home of Denisa's School of Dance.

Tuttle School was organized as a school in October 1913. The schoolhouse was built on Tuttle Road (now Arboleda Drive) about a half mile north of the Santa Fe Railroad. It was a one teacher school.

In approximately 1926 the school was enlarged by one classroom and an auditorium which could be used for a classroom if needed.

The school burned to the ground in September 1946 as the custodians were cleaning the building for the opening of school. A swarm of bees was in a corner where the men attempted to burn them out and as a result the building was burned.

Weaver Union School District has grown from its formative years in the late 1940's with just eight teachers and is now home to over 400 staff members and 3,000 students spread throughout our three sites - Weaver Middle School, Pioneer Elementary School and Farmdale Elementary School.

As we continue to grow and develop, we are thankful for all those that have worked in, attended, and supported the Weaver Union School District.

Are you a former student or staff member of the Weaver Union School District?
Do you have any stories or photos you would like to share with us?
Please email Susie Fagalde, Executive Secretary to the Superintendent at sfagalde@weaverusd.org to share your memories!